Mouse tally still 54. Not sure if they’re outsmarting me or just dead.


Seeing as there’s no mouse story to relate, I thought I’d introduce the regular ‘Interesting Facts About Bhutan’ slot.


·         It is illegal to sell tobacco products in Bhutan. A woman recently went to jail for 5 years for selling cigarettes in her shop.


This is another one of those long overdue posts. As mentioned before, I often have to go the the capital Thimphu to get my eye looked at. Well, the last time I went, Justine and the kids came too. We stopped off in Samtengang to visit our fellow BCF volunteer teachers Vicky and Ian.

Samtengang is about 4 hours drive from Thimphu and about one hour’s drive off the main (East-West) road. It’s amazing how much the climate changes as you move around (and up and down) and we were very pleased to enjoy the warm weather Samtengang had to offer. 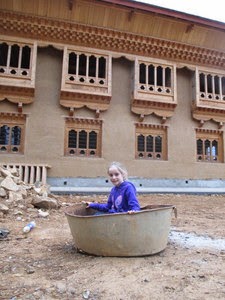 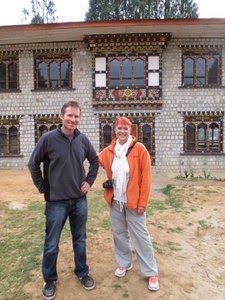 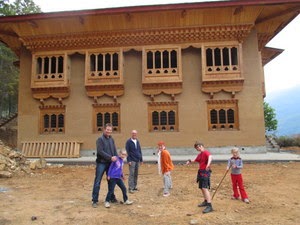 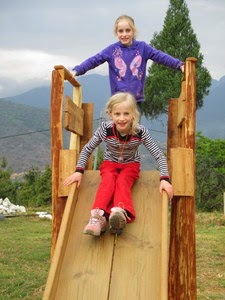 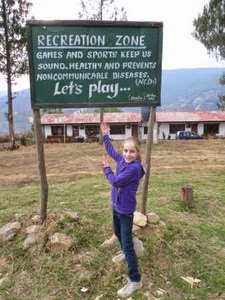 Of course, being Saturday Vicky and Ian had to teach and of course being lazy, we stayed at their house while they went off and taught. We did however make it to Ian’s school in time to help out with a bit of alfresco reading. Ian’s school unlike mine is part of the United Nations World Food Program. This means that many students are enrolled at the school because of the promise of two meals a day. Incredibly, Ian pointed out shanty-style shacks and told me that young children live alone in them because they live too close to school to be boarders but too far away to walk to school every day. Their parents might visit at the weekend with clean clothes and a few supplies. 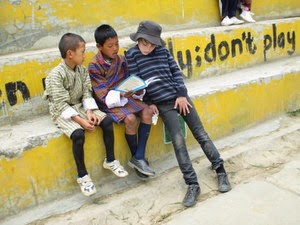 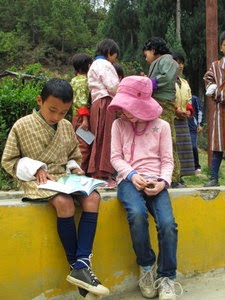 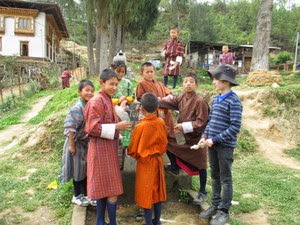 Later, when Vicky took us on a tour of her school, I spotted a young woman playing volleyball in shorts. Nothing amazing about that you might think but I couldn’t help but remark that hers were the first female legs I had seen since coming to Bhutan (other than Justine’s of course). If you look at the photos of females in our pictures you will see that their Kira goes all the way to the ground; knees, shins, ankles very rarely see the light of day.


After school, Vicky and Ian took us on a walk to a nearby village where the houses are made of rammed earth. Basically, the walls are made with thick clayish mud. Teams of women fill wooden frames with the mud and then ram it down with wooden presses to compact it. They then leave it to dry out before returning to add the next layer. The ‘earth’ is simply dug out of a nearby cliff face and so it has to be one of the most environmentally friendly ways of building a house. These are no ‘mud huts’ either. They are huge, beautiful houses and it’s great to see a centuries old technique still alive and well.


According to the Lonely Planet, “the pounders are usually teams of women, who sing and dance as they beat the walls. Although Bhutanese women are usually shy and modest with outsiders, they traditionally loosen their inhibitions and exchange ribald comments with men as they perform their pounding.” 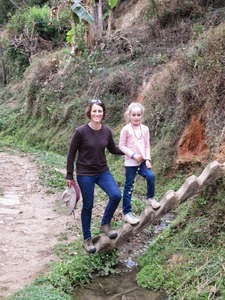 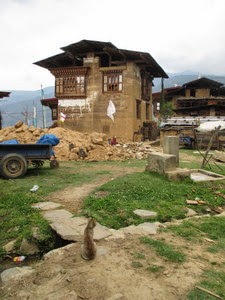 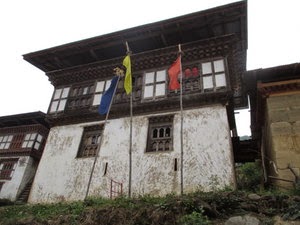 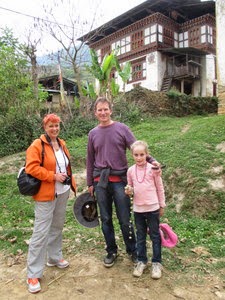 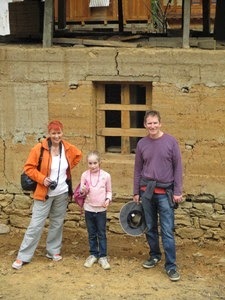 The village whose name I’ve forgotten (sorry) looks absolutely amazing. You feel like you’ve stepped back in time to medieval days or perhaps stumbled onto a film set. It is also impossibly beautiful. Check out Amelie in the hollow tree that’s straight out of a fairy tale. 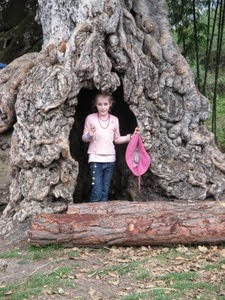 If you’re ever in Bhutan and wondering if you should take the detour to Samtengang, do it, you won’t regret it. 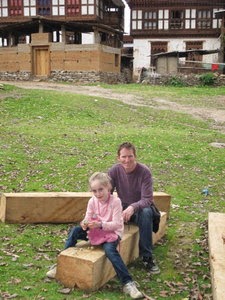 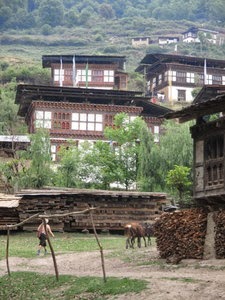 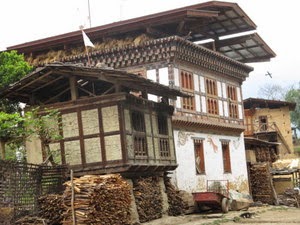 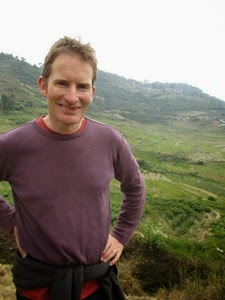 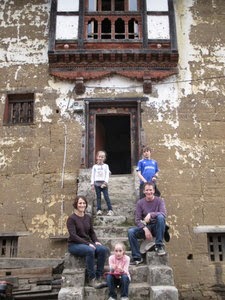 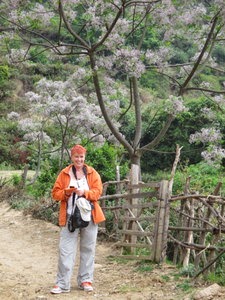 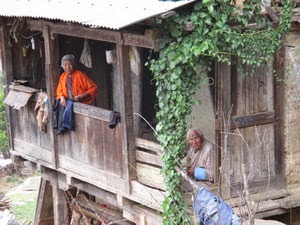 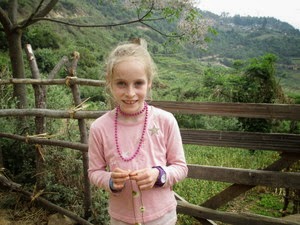 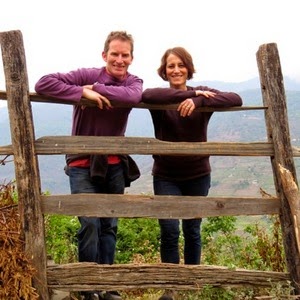