Today we saw Tiger’s Nest, it was another hike. It is called Tiger’s Nest because the people saw that there was a lady that turned into a tiger and she flies around the temple. This hike was harder than the other one we did yesterday. I was the first one to get to the top. I didn’t think there was any snow on the hike but when we got up to the top we saw a massive block of snow that had a big waterfall going down it. If you fell down the waterfall you would have died because it was like one hundred metres down.
After we looked around the temples we decided to go back down the mountain. 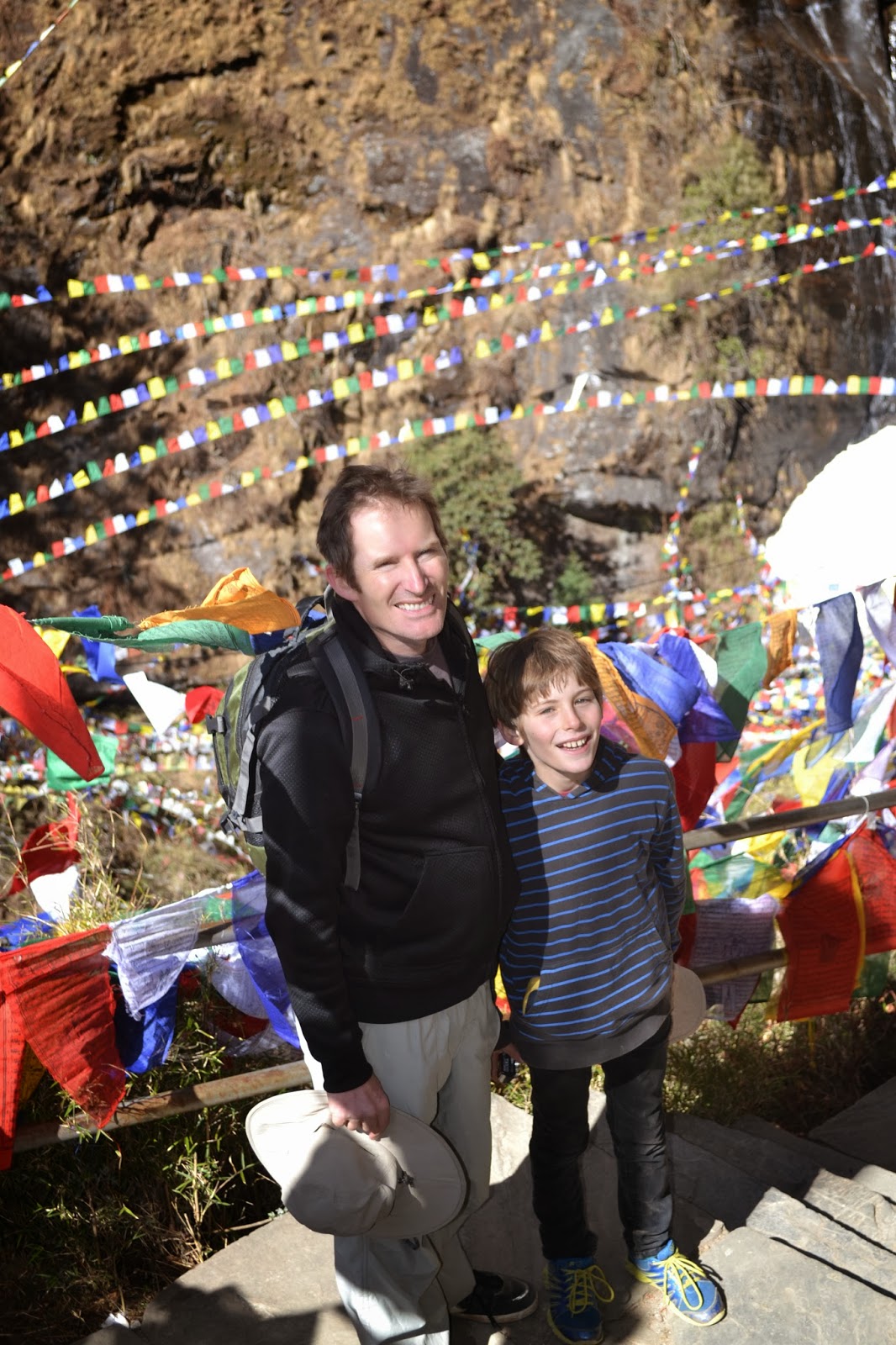 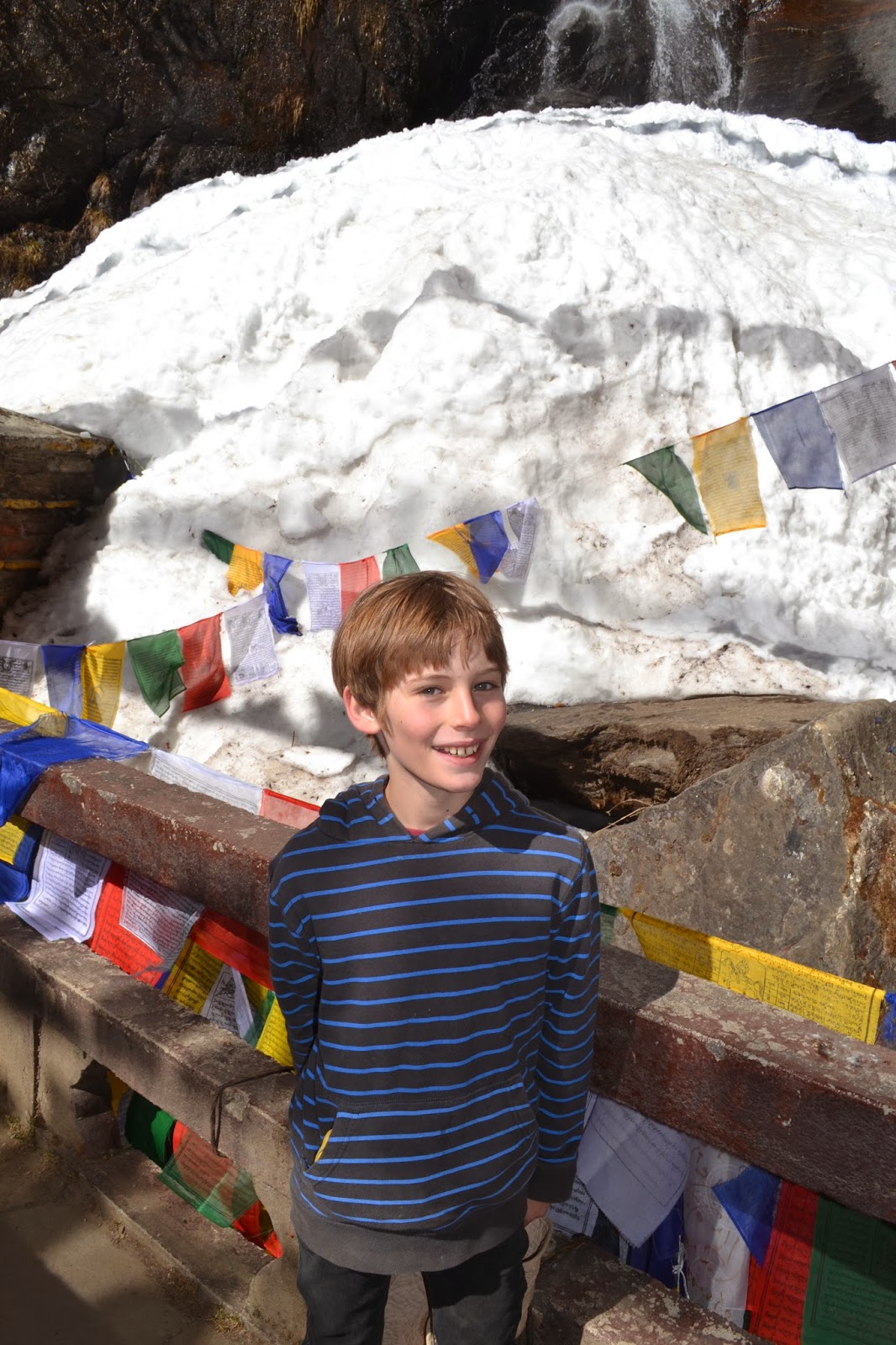 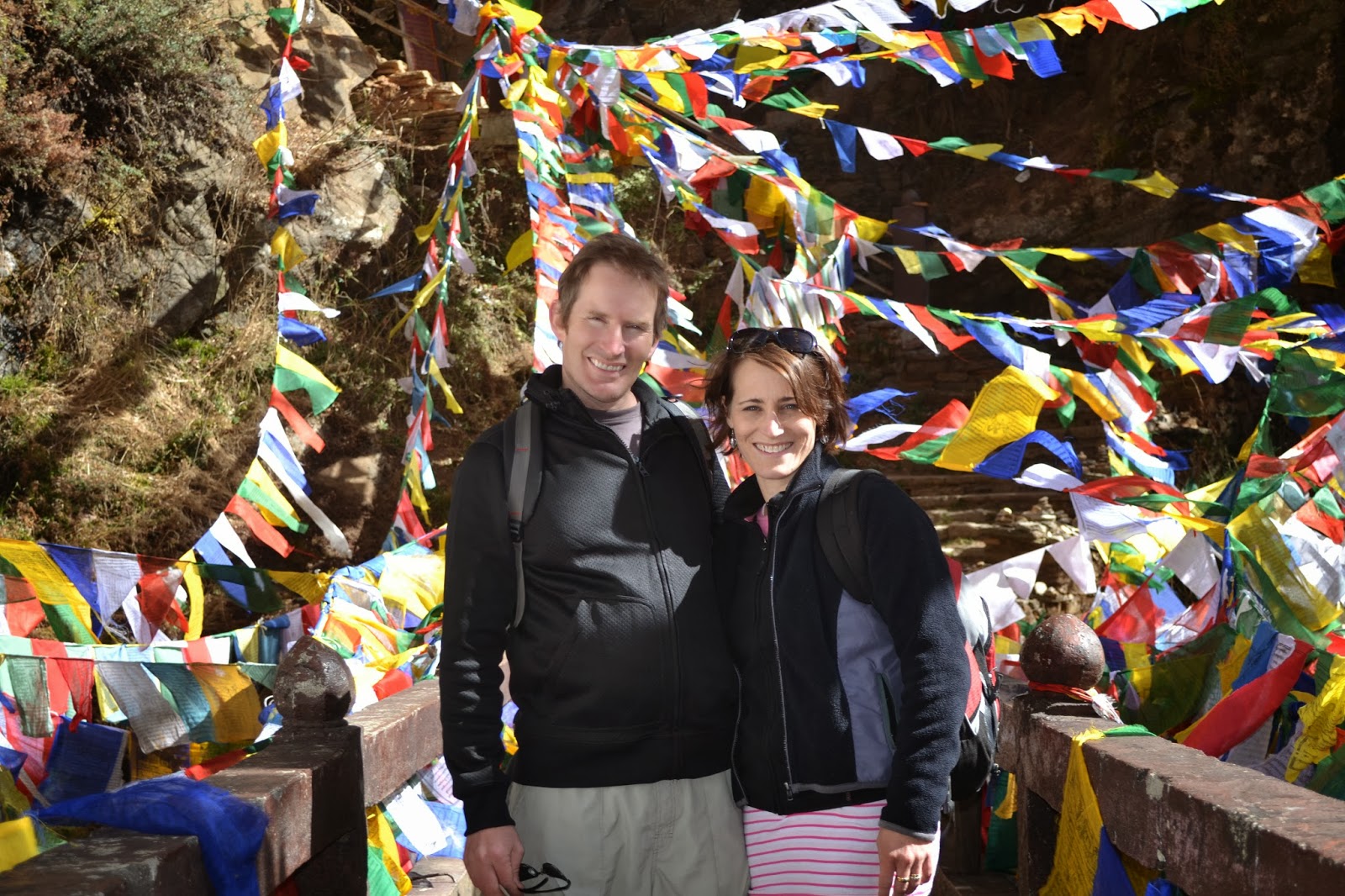 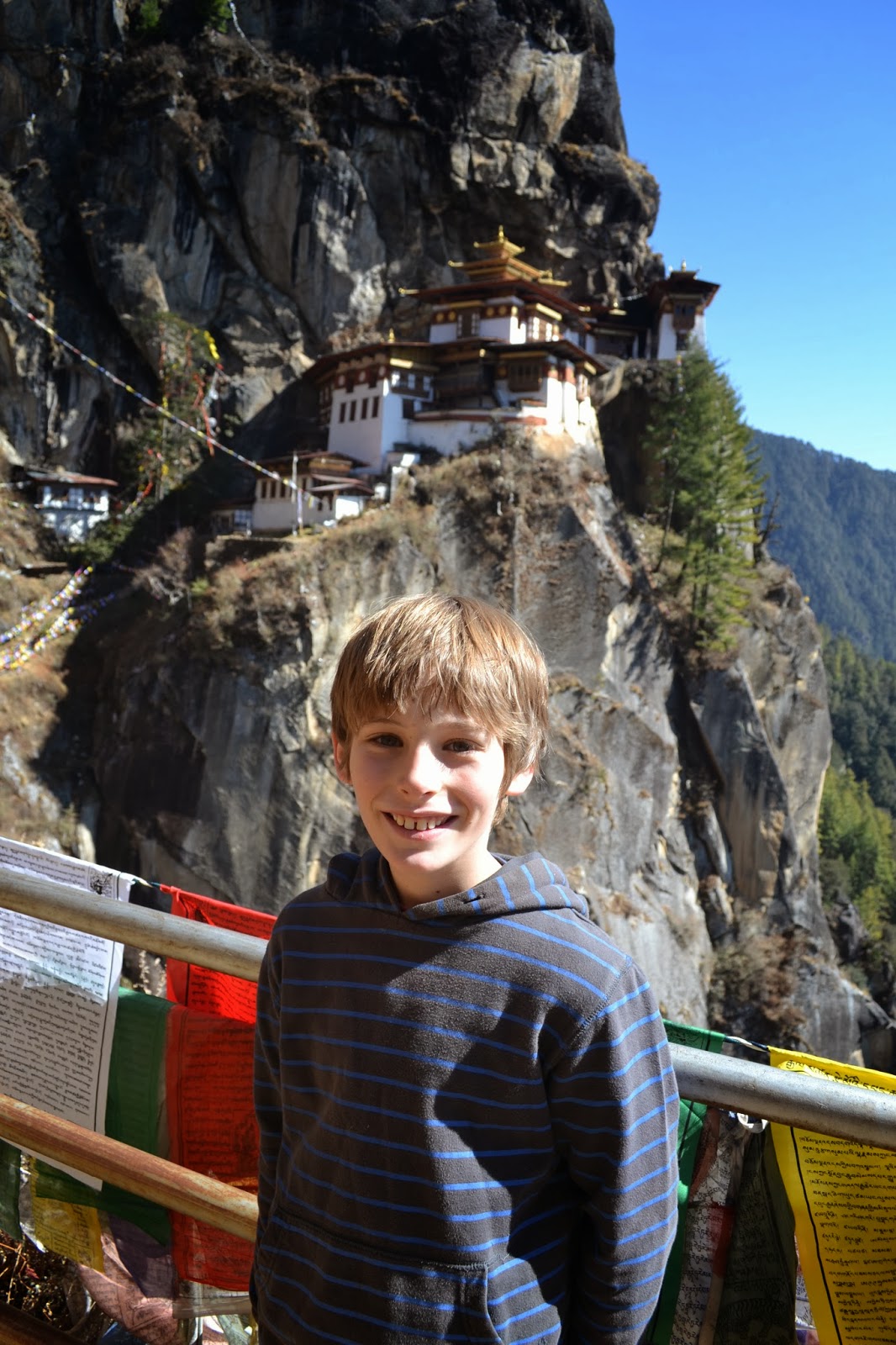 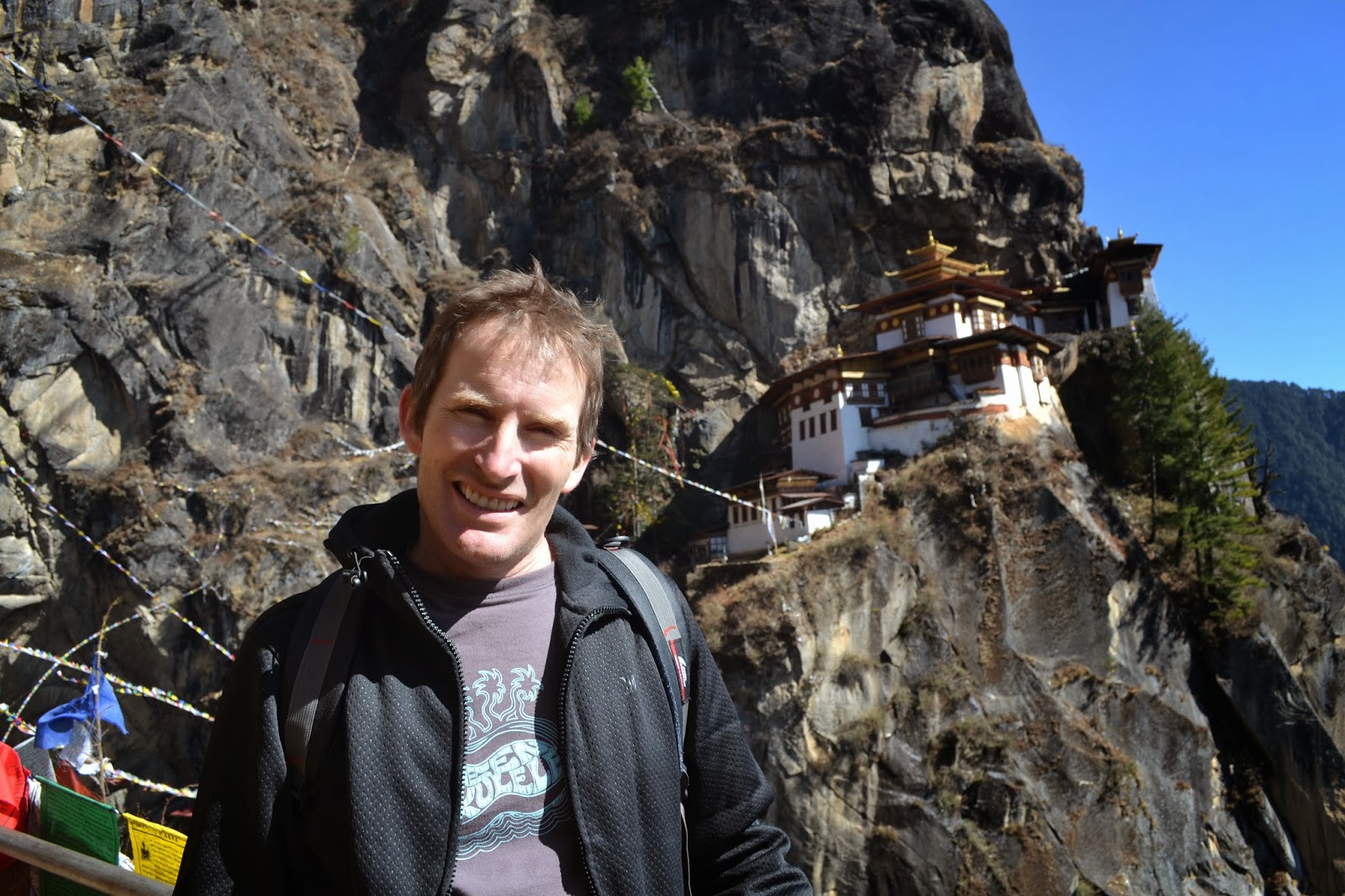 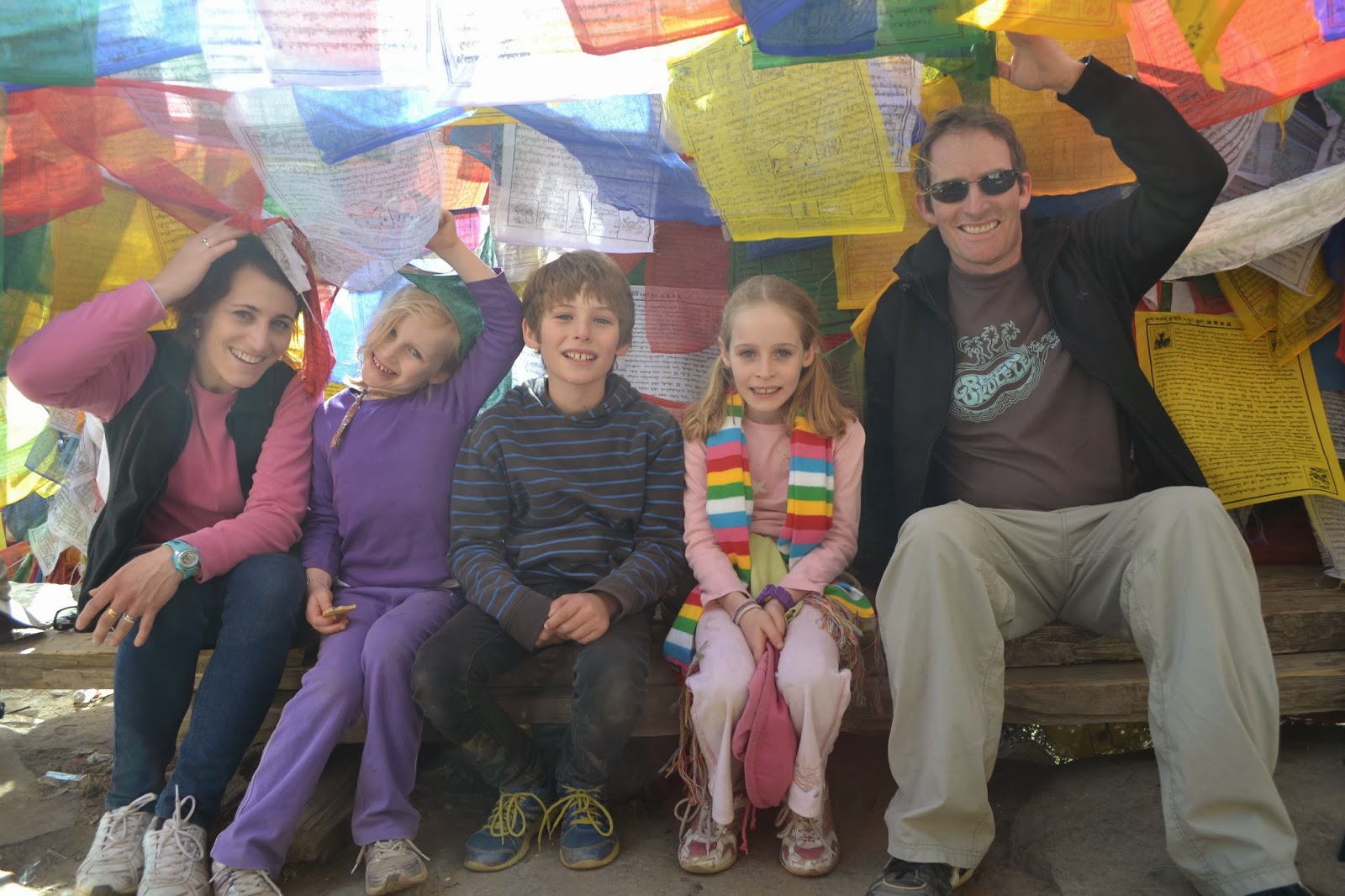 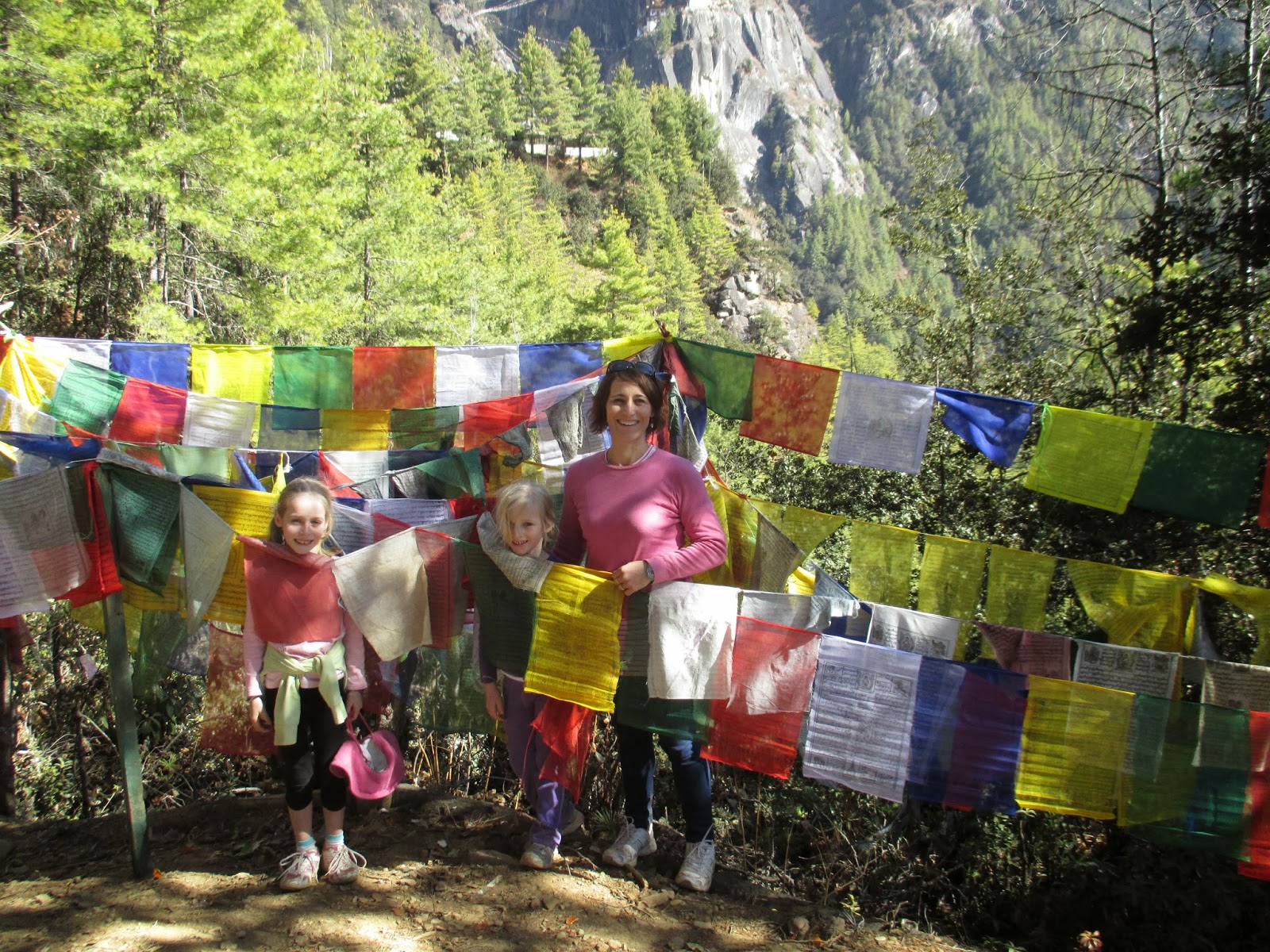 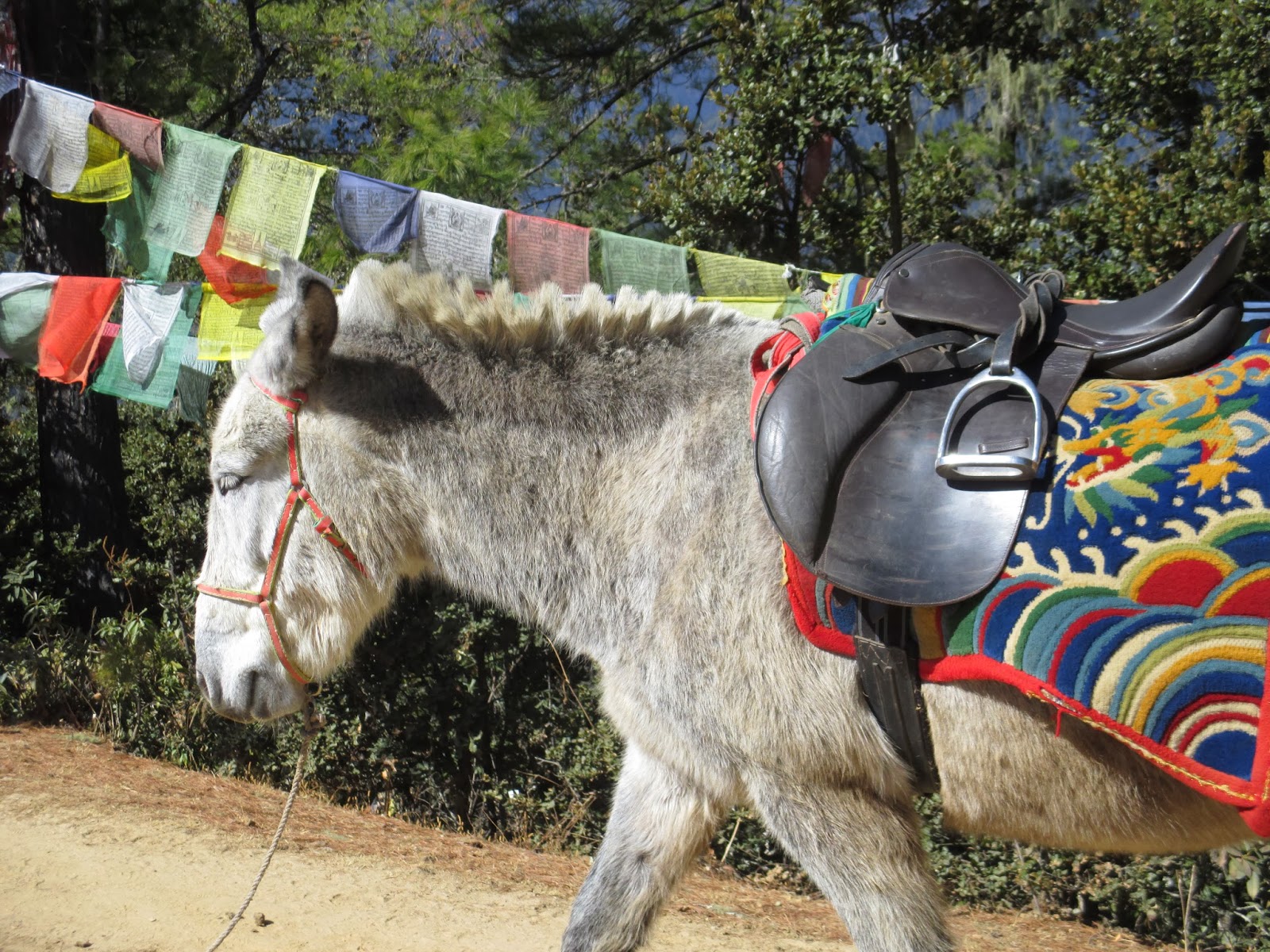 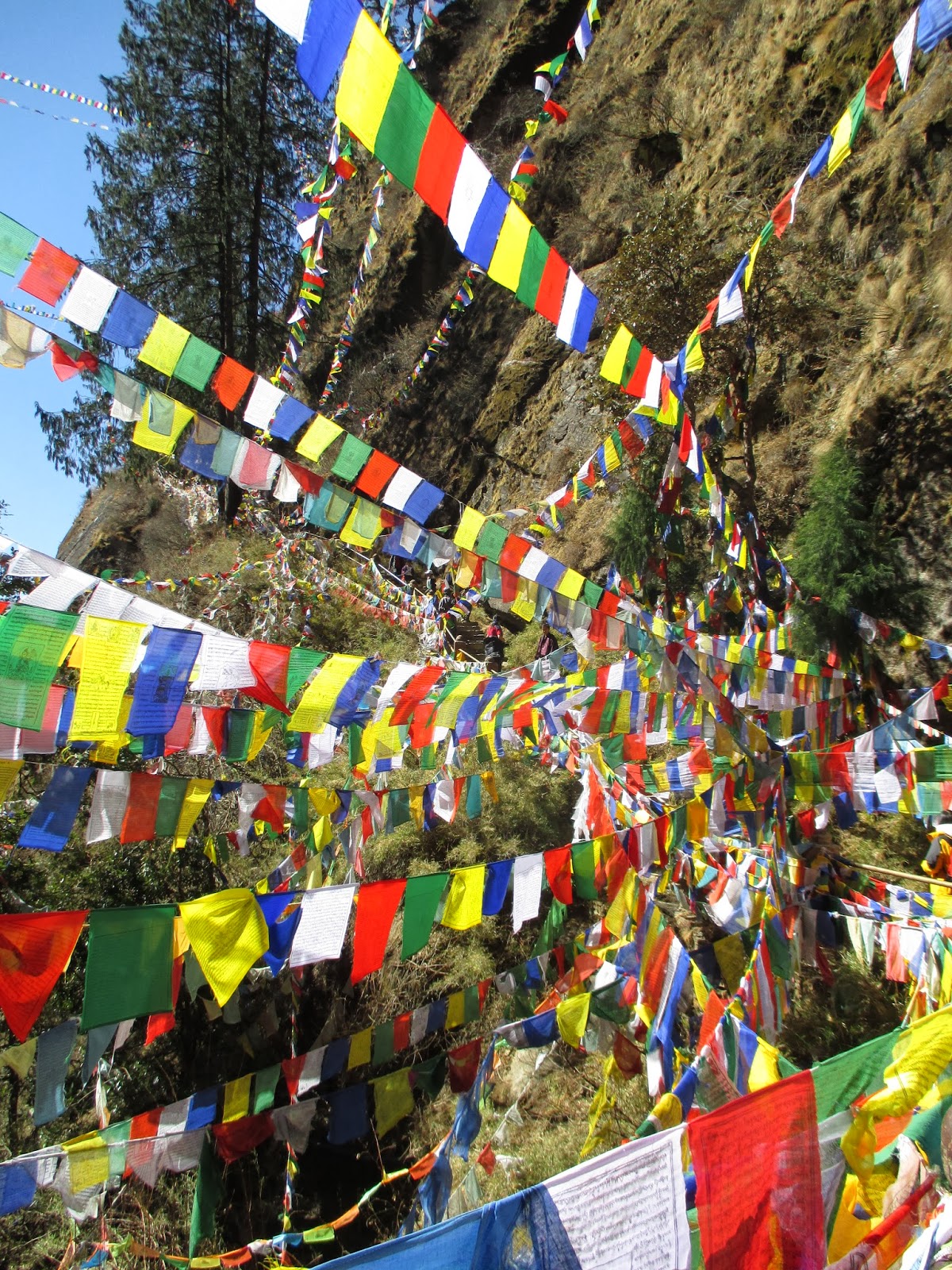