It is every parent’s worst nightmare and indeed, every teacher’s. It is heartbreaking to write of the death of Pema Choki, a Year 7 girl at my school. 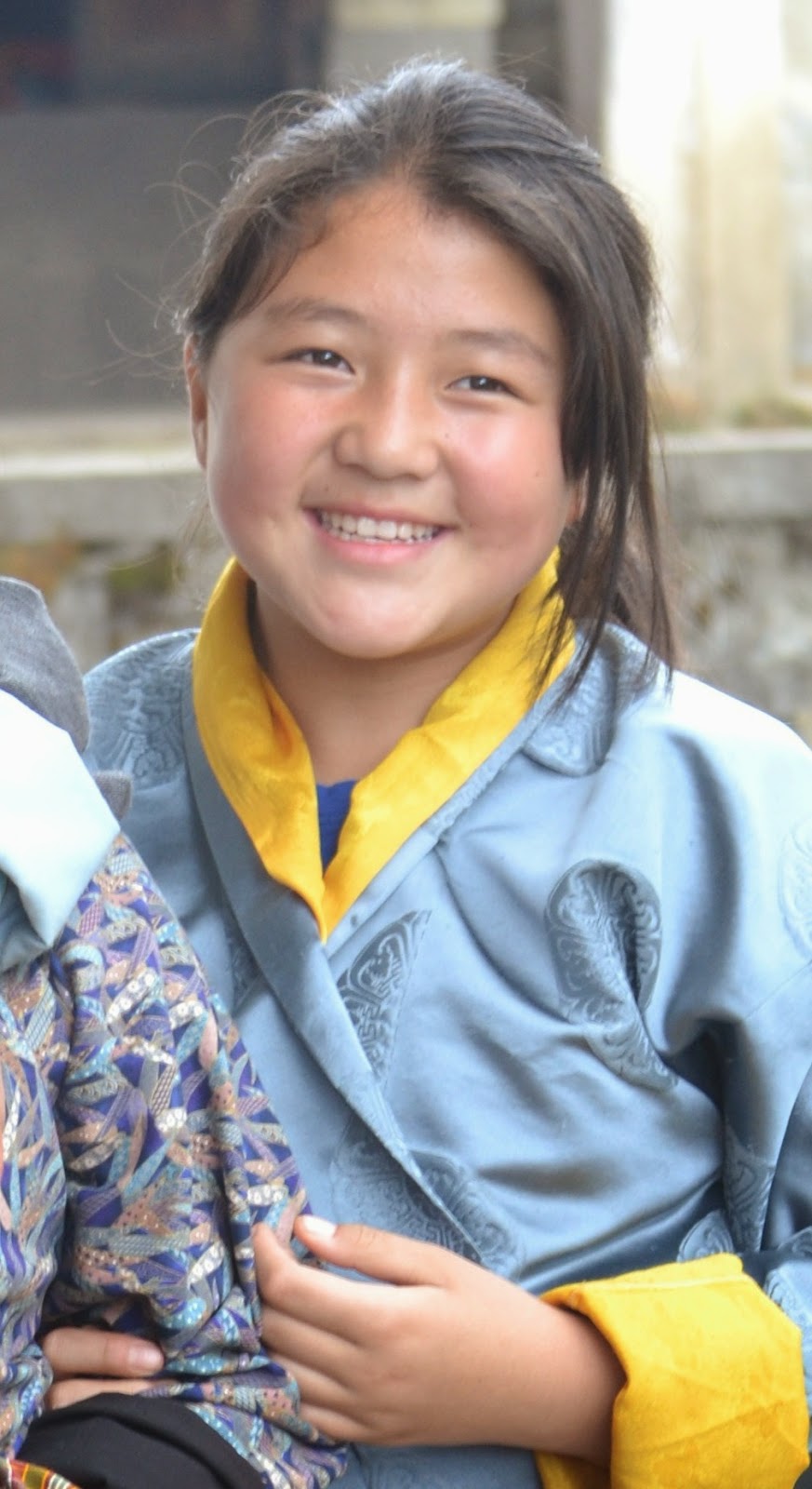 Last Friday was a public holiday to allow the students to celebrate Buddha’s birthday. Bhutan is a very religious country and the students were anxious to visit holy sites in the region on this highly auspicious day. There were several class groups and some had booked flatbed trucks (known as DCMs) as transport. These trucks are designed for cargo not people and so students must sit or kneel on the hard metal floor of the truck. Many find this uncomfortable and so instead choose to sit precariously on the rim of the truck (as you can see in the picture).

Of course, as on any school excursion, the students get excited and joke around. I do not yet know the exact circumstances of Pema Choki’s death but in short – she fell off the moving vehicle. She received major trauma to her skull and possibly broke her neck; she died shortly afterwards from loss of blood. She was only 12 years old.

Both her parents are teachers at the school and her father is a good friend of mine. I don’t teach high school students but on Wednesday’s I run the school’s UNESCO club. It is an entirely female club and I tended to find that the girls were incredibly shy and quiet. The one exception to this rule was Pema Choki. Although she was by far the youngest in the club, she would always be the one to take a leadership role and I relied on her to get things done and explain things to the other girls who perhaps found it easier to understand another girl speaking Dzongkha. Everyone I have spoken to speaks so highly of Pema Choki saying how active she was. Justine and I had only known her for a short time but she made such an impression upon us with her energy, enthusiasm and her can-do spirit. She was a real ray of sunshine and the world seems a lot darker without her.

Ironically, she was the one who organised the trip, cajoling a driver into taking her and her classmates to the holy sites. She also convinced one of the teachers to come along and act as a supervisor even though it wasn’t an official school day.

Our thoughts and prayers are with her parents Mr Japchu and Madam Pem Seldon and her older sister Tashi. You had such a short life Pema Choki but you touched the hearts of so many.

Almost unbelievably, this is the second death at the school this year. Only 5 weeks ago, a 14 year old high school girl died of an unspecified disease. Sadly, I did not know that girl and the exact cause of her death has never been communicated to the staff. In this deeply religious country, I was initially told by a fellow teacher that she had been bitten by a snake spirit.